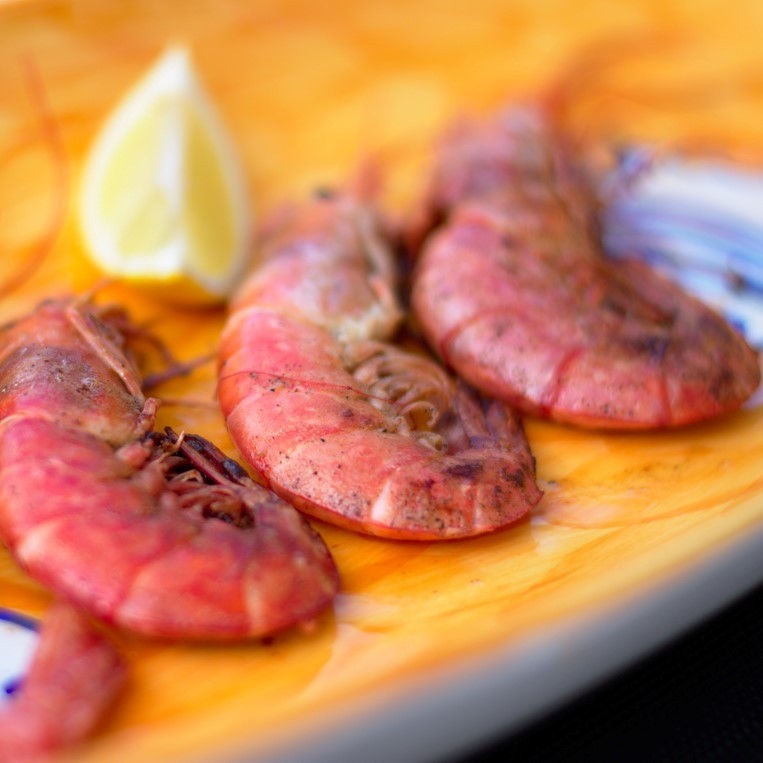 Four years have passed since in December 2015 UNESCO announced that Dénia obtained the appointment of Creative City of Gastronomy. In honor of this date I have decided to remember the conclusions when making my TFG “UNESCO Creative Cities Network, the case of Dénia”

Conclusions of the TFG UNESCO Creative Cities Network, the case of Dénia (July 2016)

The inclusion in the UNESCO Creative Cities Network obliges cities to set demands, an action plan, joint efforts between different sectors, leaving political beliefs aside. It is a way to reorganize the road to where you want to go and put all efforts in the field of the subnet to which you want to belong, always respecting sustainable development and advising the cities that are less developed to achieve their objectives .

Sustainable development according to UNESCO

Sustainable development is according to UNESCO “development that meets the needs of the present generation, without compromising the ability of future generations to meet their own needs”, that is, it is the local tradition that must be recovered and encouraged so that the economic model be sustainable. Taking advantage of the appointment of Dénia and Marina Alta region as a Creative City of UNESCO gastronomy and all that it encompasses, it is time to create a social awareness among its inhabitants in the first place, and among the visitors in second, of the importance to consume indigenous products from the area on the one hand, so that development is feasible and on the other, sustainable.

It is true that very hard years have passed in regards to the economy and consumers were going to look for the cheapest products to the detriment of products from the same region that are less affordable, something that in the long run is very negative, but with The appointment of Dénia and the region as a Creative City of Gastronomy in UNESCO is expected to sensitize the population to consume native products although this entails a higher cost. For example, in Dénia there are many orange orchards that are not commercialized because the cost involved does not compensate the estimated earnings, and in the supermarkets in the area we find oranges from foreign countries. This has happened because the cost of growing and marketing the area’s orange far exceeds the cultivation, marketing and importation of foreign orange. Something that would be avoided if the local producer were supported, because the more sales the lower the cost of production.

Apart from the crisis of the last decade, the region decided to put aside the economic engine of tourism and focus on mass construction. That is why it is now time to put all efforts to improve the tourism sector as much as possible and recover the landscape. The appointment of Dénia as a Creative City of UNESCO is a fact that is motivating the entire tourism and catering sector.

Let’s not miss the opportunity of the title

If the occasion is seized and the inhabitants are involved, the appointment can bring many benefits to the city, both economically and culturally. In fact, you can already perceive, apart from the agreements or projects that are underway, a sense of satisfaction and motivation in the sectors involved.

What would be of utmost importance is to campaign to raise awareness so that the people of the region are well informed of what the appointment itself means, since as I have commented previously, many people who are not involved think that it is a title dedicated to the “creative cuisine”, and that this will not bring any benefit to the conservation of the environment or culture of the area.

Analyze the situation before the age of four

It would be advisable that in less than two years a new study on the “Case of Dénia as a Creative City of UNESCO” be made, since being a title obtained so recently, many of the actions with which the Candidacy has been committed are to be confirmed The plan offered to UNESCO has an expected duration of four years, and if an analysis of the mid-term situation were carried out, it could react to correct the mistakes made and not lose the title obtained.

With the present project, it has been tried to show the route of the candidacy of Dénia and La Marina Alta for its inclusion in the list of creative cities of the gastronomy of UNESCO and its successful outcome, as well as the opportunities for sustainable development of several sectors that provides the project “Dénia & Marina Alta #Tasting Life”.

It is expected that the reader has enjoyed reading as much as I do with its completion. Although I have studied the Degree in Tourism and being a natural person from Dénia, there is a lot of new knowledge about the Marina Alta that this work has given me. I have also sensitized myself to the culture and traditions of Dénia, and it has made me see the great tourist potential of the city of Dénia and the Marina Alta region, where I was born.